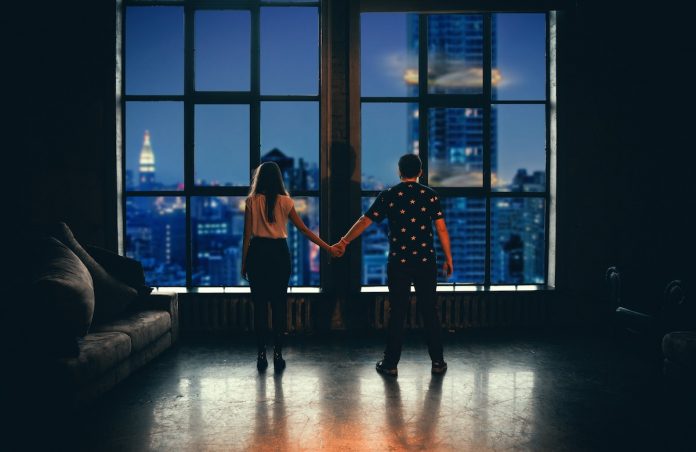 We get it. You’re very busy. And the person you’re hooking up with is also very busy. Whether it’s work, school, family stuff—it can be hard to carve out a lot of time for a fun night out, let alone a serious relationship. Or maybe you do want to get serious, but you’re not sure that certain someone feels the same way. Maybe you tried to talk about it, but you just couldn’t get down to the serious define-the-relationship heart of the matter like you intended. That can really leave you wondering exactly what your relationship status is supposed to be.

So how can you tell how serious your romantic situation really is?

How often are you hooking up? This may sound like a no-brainer, but you’d be surprised how many people don’t immediately know the answer. Seriously sit and count the number of times you’re hooking up with your special someone in a week. Is it two times or less per week? That’s probably a sign that you’re still just hooking up and may not be ready to take things to another emotional level.

When you’re hooking up three times or more per week, it’s time to start evaluating the seriousness of the relationship.

Where is it all going down?

Is this always a nice conventional bedroom type thing? Or is it more like broom closets at school or the stairwell at the office or the alley behind the club? Hook-up location can be a good indicator of how serious things may be. Sure, there might be a good reason you two keep meeting in random, slightly clandestine places. Maybe you have roommates, or live with family, or maybe you live too far apart to justify overnights at each other’s houses.

Regardless, if you’re doing a lot of in-home overnights it’s a good sign that you’re moving toward relationship territory.

Is someone leaving a toothbrush somewhere?

Sometimes nothing speaks louder than the tiny little mundane details of life. If one of you is making space in a bathroom drawer or there’s an extra toothbrush in your toothbrush holder, it’s a good sign that things have taken a very sharp turn toward the serious. Bonus points if someone has a stash of spare underwear in someone else’s house—that’s what you do when you plan to keep returning.

If one or both of you are doing a little nesting at the other’s place, you’re probably in a relationship.

Have you stopped seeing other people?

It’s funny how gradually this can happen, but if you wake up one day and notice you’ve only been hooking up with one person for weeks on end, well, we probably don’t need to explain further from there. If you’ve subconsciously taken yourself off the market, there’s probably a reason. Still, it’s good to evaluate the situation and see if the other person has done the same before you consider making it Facebook official.

If you’re only seeing each other, you’ve probably got your answer.