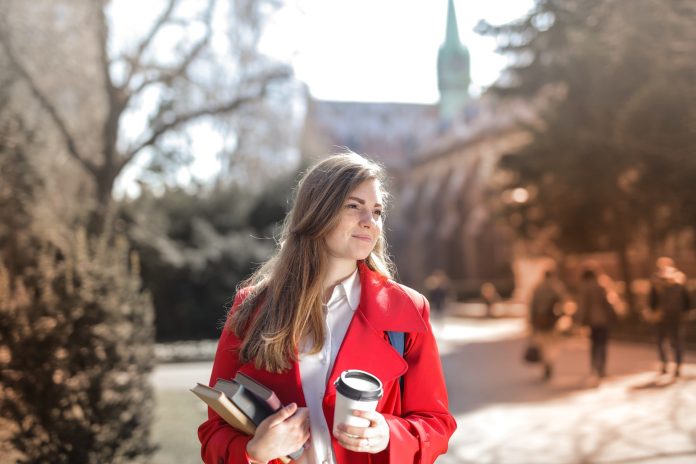 One of the first things most college and university students realize when they start school is that full-blown adulthood is around the corner. The clock is ticking for when you’ll have to get a real nine-to-five job, and a spouse, and a mortgage, and insurance, and all the other responsibilities of real life. While you definitely want to take advantage of your college years to party hard and have some last hurrahs, it’s also not a bad idea to start planning for all of that grown-up stuff.

However, for many, it’s the advantages that come after graduation that make campus life in the Greek system so appealing. An alumnus of a fraternal organization will generally be able to tap into a wide network of fellow alumni as they begin their careers. Yes, having been a member of a Greek system fraternal organization in college can help you with your career later on.

The corporate and leadership prospects for former fraternity members are fairly incredible. Over 80% of the top 50 U.S. companies are headed by fraternity members. That makes sense when you consider that the vast majority of executives at Fortune 500 companies belonged to a fraternal organization. They always say it’s not what you know, it’s who you know, and knowing fellow fraternal organization members certainly seems to have its benefits.

Most fraternal organizations have alumni associations in all major cities in the U.S. Even if you have to move somewhere new after you graduate from college, you can plug into a support system of fellow alumni almost anywhere you go. It’s no wonder so many college students consider joining Greek system life on their campus, it’s a choice that can pay lifelong dividends.

Ace Your Exams With These 4 Studying Hacks